Due to the evolving nature of COVID-19 (Coronavirus) and its public health threat we are actively working to postpone our current practice, tournament and league schedule.

Island Garden hosts well over 500 teams through the course of a year.

Island Garden is a beautiful, 53,000 square foot facility that hosts over 150 games on a weekly basis. Since its launch in 1998, Island Garden has been used as a practice facility for the Knicks, Liberty, the NCAA men’s tournament and Lightning Basketball. Throughout the years, several NBA players have run camps in the facility including Enes Kanter, Danny Green and more. 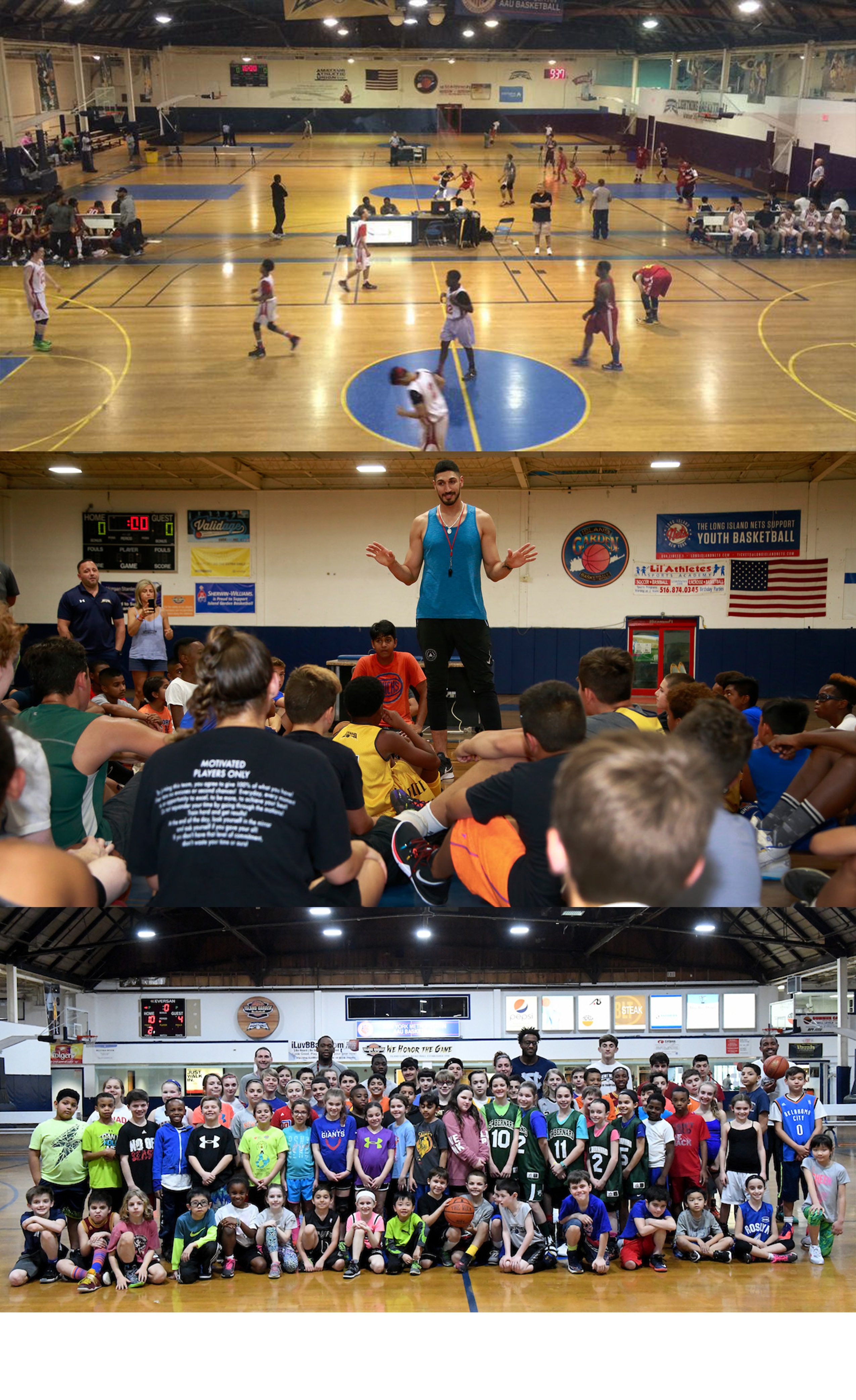