Due to the evolving nature of COVID-19 (Coronavirus) and its public health threat we are actively working to postpone our current practice, tournament and league schedule.

We host the greatest roster of coaches and professional staff in the Tri State area. 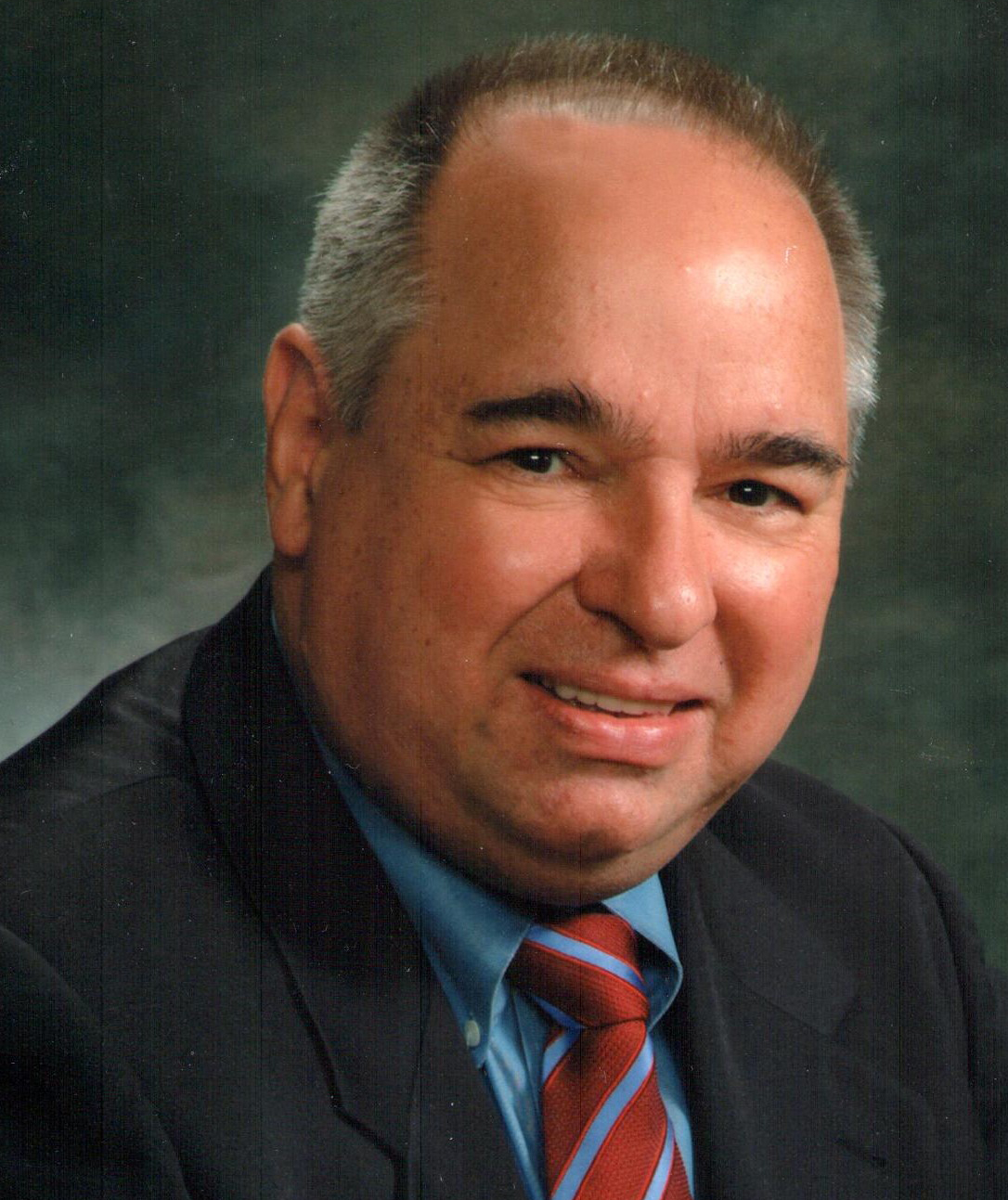 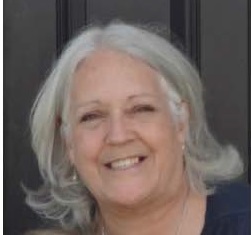 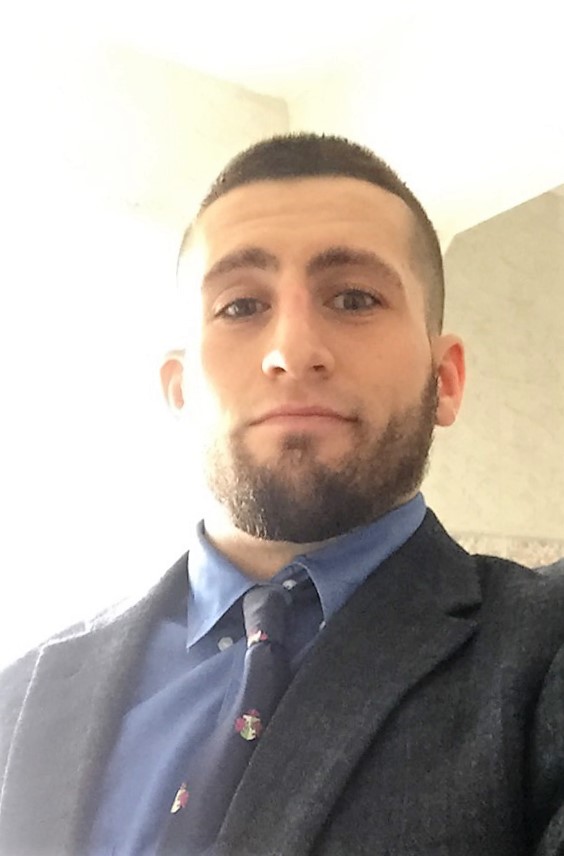 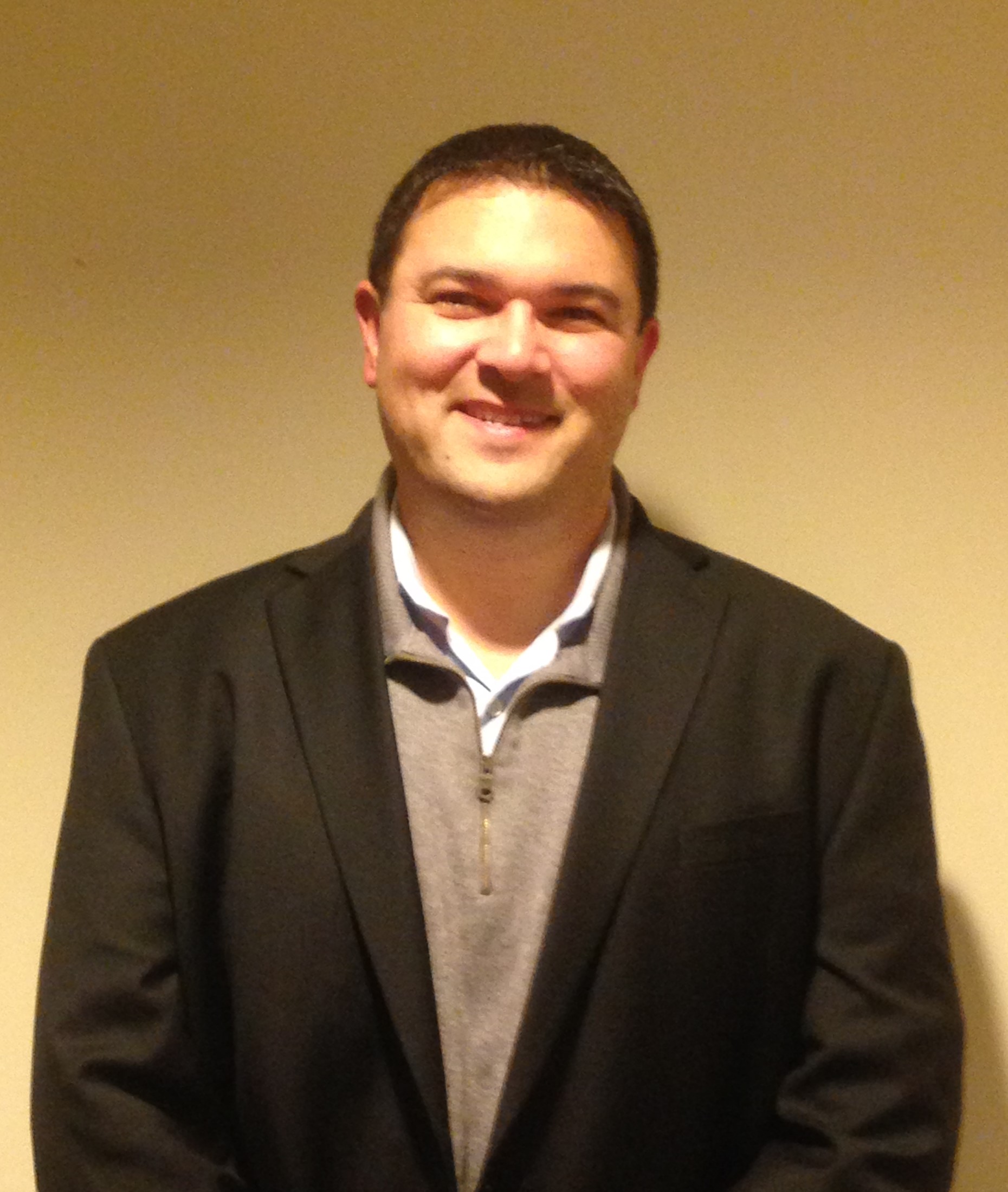 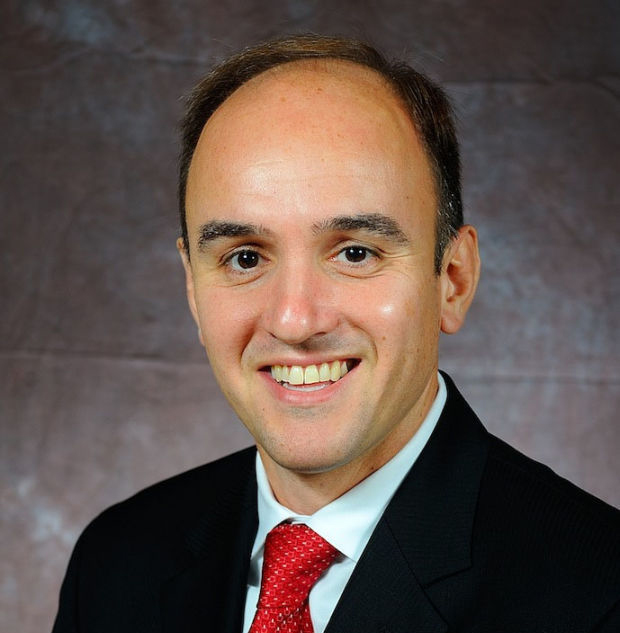 Jim has continuously been extremely active in the world of youth sports for the past 44 years. As a college student he started as a basketball and baseball coach, then he began running basketball programs in Queens that continue today. His most noteworthy accomplishments have been the founding of Lightning Basketball and the Island Garden Super League. The Lightning organization has grown under Jim’s leadership from one team to 300 teams over the past 28 years, and is now the largest AAU program in the country. The Super League began in 1994 with 31 teams and has grown to three hundred teams this past winter. Jim is also one of the founders and current CEO of the Island Garden Basketball Arena in West Hempstead, New York, which opened its doors in October 1998. Presently, Island Garden hosts team leagues, tournaments, camps and clinics on a year round basis. The estimated annual attendance at Island Garden is 250,000 people.

Currently, Jim is serving as the governor and district boys basketball chair of the New York Metropolitan Amateur Athletic Union. The National AAU registration exceeds 700,000 athletes and coaches involved in 36 sports. New York AAU has approximately 20,000 members, over half of which are involved in boys and girls basketball. Jim is also the national commissioner for AAU Boys Basketball.

A graduate of St. Francis College, where he received a Bachelor of Arts degree in Sociology, Jim went on to receive his Master’s Degree from CUNY John Jay College of Criminal Justice. He is currently an adjunct professor at LIU Post, where he teaches courses in sports crime, correctional philosophy, deviant behavior, and violent criminal behavior.

During his time in law enforcement in 1975 to 2004, he rose through the ranks from officer trainee to Chief of the Eastern District of New York U.S. Probation and Parole Department was the fourth largest office in the country. Jim was responsible for the supervision of over six thousand federal offenders and the preparation of over ten thousand presentence reports each year.

From 2000-2008 Karen served as the Executive Director of the United States Twirling Association. The USTA is the American representative to the world federation of the sport of baton. As the Chief Operating Officer of the 501(c)3 corporation, she was responsible for the organization’s consistent achievement of its mission and financial objectives. As such, she conducted the daily business of the organization and was responsible for coordinating organizational programs, activities, and major events of the organization; coordinating the financial matters with the Executive Board; organizing and maintaining membership information of members. Some of her other responsibilities entailed daily business transactions necessary to maintain the current, legal, and official status of the organization. Her office was the national headquarters and the communication hub for the organization. She had the responsibility of liaison for all membership to the world federation which included heavy interaction with international counterparts.

Karen’s sport of choice was always baton twirling. She exceled as an athlete and went on to be certified as both a coach and judge. Her athletes were part of Team USA for the 2015 WBTF International Cup Championships in British Columbia. Karen believes that youth athletes, coaches and families are the same no matter what their sport of choice. She loves being a part of the Island Garden/Lightning Basketball family and she feels she can help make everyone’s experience at the Island Garden/Lightning Basketball a positive one.

Tom graduated from St. John’s University in 2012 with a B.A. in Sports Management.

He began working at the Island Garden as an intern in September of 2011 and assisted with clerical tasks in the operations office. He continued to take on additional responsibilities such as assisting with the administration of the Island Garden adult leagues, nighttime facility manager and assisting with the scheduling of league games and Lightning practice schedules.

Tom is now Island Garden’s General Manager and oversees current facility managers, coordinates the youth basketball league schedules and is solely responsible for promotion, registration and scheduling, of all Adult Leagues at the Island Garden.

In addition to his work for Lightning Basketball and Island Garden, Tom is also personal trainer certified by the Academy of Applied Personal Training Education (AAPTE).

Jon Lawniczak is the longtime director of girls Lightning and for the past two years has been the director of operations for all Lightning.

Jon is a tremendously successful coach both at the AAU and high school levels. His teams have won a National AAU Championship and several other championships at highly prestigious national events.

Jon also is an assistant coach at Long Island Lutheran High School in Brookville, New York where his teams have won three consecutive New York State High School Championships. Jon is considered by many to be one of the leading experts in not only coaching but also in recruiting. Several years ago, each athlete on Jon's high school team played on a college scholarship or at an IVY League school, an unprecedented accomplishment for an entire high school team.

Jon assists every Lightning player in the recruiting process which is a tremendous asset for every young men and woman in our program.